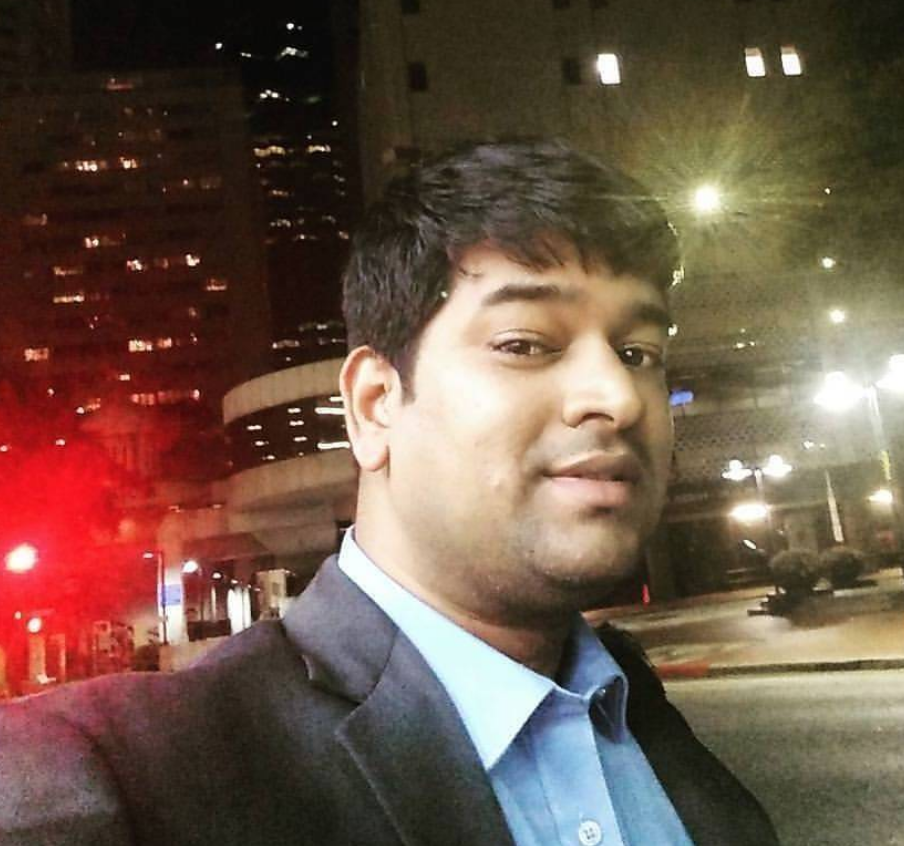 There are many tools available for Docker. Docker-Toolbox and Docker-Desktop-for-Windows are 2 methods to install Docker tool on your Windows.

Docker Toolbox provides a way to use Docker on Windows systems that do not meet minimal system requirements for the Docker Desktop for Windows app.

Following are installation steps for both Docker Toolbox, and Docker Desktop for Windows.

Installation of Docker Desktop for Windows is pretty simple. Following are the steps to download and install it.

If Windows security dialog prompts you to allow the program to make a change, choose Yes. The system displays the Setup - Docker Toolbox for Windows wizard.

Congratulations! You are up and running with Docker Toolbox on Windows.